"To be hosted by the proper owners of the ranch who are the fifth generation of their families living in Península Valdés and who are dedicating their lives for the conservation of this UNESCO World Heritage Site it is a privilege which makes the “big” difference..."
- CONDÉ NAST TRAVELER

We belong to two of the pioneer families of Valdés, the Olazábal and the Endara family, we are the fifth generation of this settlers who have inhabited the Península since more than 120 years ago.

“A magnificent ranch, in an unique and wild environment, to get an experience of a lifetime.”

Our first ancestor to arrive was Don Félix Olazábal, French Basque, who traveled on horseback from the Province of Buenos Aires to the Valdés Península in 1897 herding 800 Australian Merino sheep. Natural caves in the cliffs of what is now the town of Puerto Pirámides were their first home. Eventually large lots of land for sheep farming were purchased, and now more than a century after their arrival his heirs continue their legacy.

In 1899 our great grandmother, Doña Francisca Endara Ayuso, also French Basque, arrived and began raising Australian Merino sheep in the northern area of the Península Valdés as well, acquiring thousands of acres and founded several ranches. Her farms have become an oasis in the middle of the Patagonian desert.

We are your hosts. 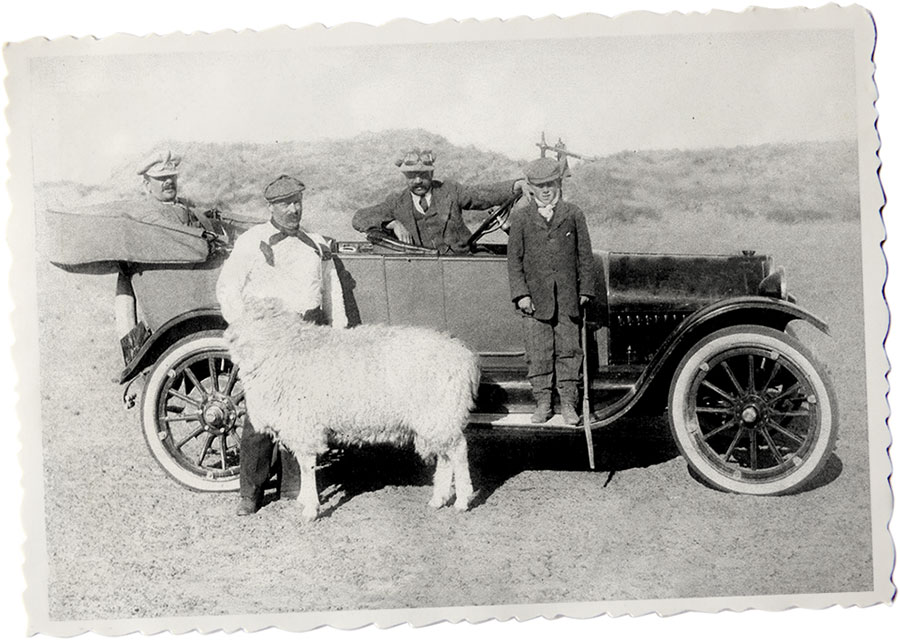 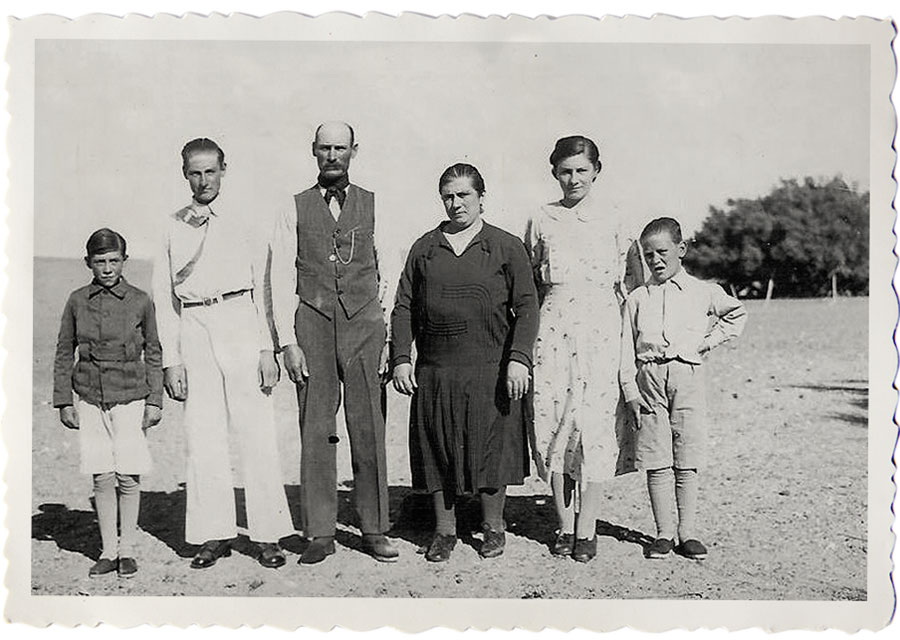 Login to Estancia Rincón Chico Península Valdés Patagonia
Reset Password
Enter the username or e-mail you used in your profile. A password reset link will be sent to you by email.